Brighton was once the Queen of Watering Places – the premier seaside resort in Britain.
Its Regency and Georgian squares and terraces defined the style of seaside architecture. Royalty, the aristocracy, and following the arrival of the railway, the middle and working classes flocked to London by the Sea. Behind the grand facades were industrial areas with some of the worst slums in Britain.

Much of this Georgian and Victorian townscape remains for us to discover in a series of guided walks.

Join me on a guided tour of up to two hours in which we discover the story of Brighton & Hove’s historical development, and the people and places which were part of that story. 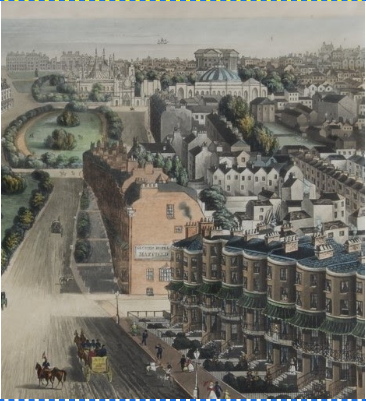